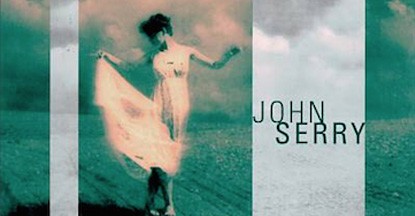 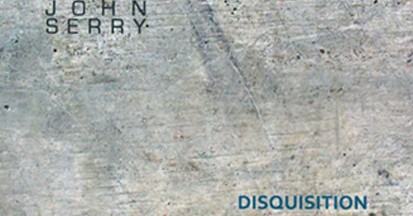 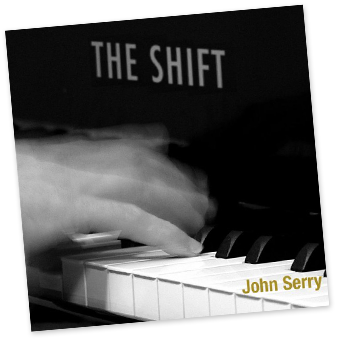 John Serry blazed his own trail in 1979 & 1980 with two remarkable albums, Exhibition and Jazziz. Full of linear complexity and blistering speeds with a few odd time signatures, the albums were littered with infectious grooves and heartfelt melodies which were both sparkling and pensive. He caught the public imagination for a fleeting moment in time and garnered a Grammy nomination for the remarkable skill with which he arranged and presented his music. His immense musical transformations took his pieces to a higher dimension. The music is undergoing an ideological fusion renaissance right now, trying to be true to the experimental spirit of fusion forefathers Miles Davis, Herbie Hancock, Joe Zawinul, Wayne Shorter, Tony Williams, Carlos Santana and John McLaughlin. Serry emerged embodying this spirit and stands as an equal in their company. His music has a singular identity and profound jazz musicality with an overwhelming awareness of classical form and compositional development.

“The Shift” reveals a musician secure in his ability to deliver a strong message, not self-conscious or apologetic but steadfast in his intention to communicate honestly. There’s a dryer more effortless sense of pianism that will leave you feeling rhapsodised by the music of a master musician and composer with so much to say.

Sample the other tracks from The Shift, and purchase the entire downloadable release at CD Baby.

Serry returns to the studio in top form on The Shift…The leadoff track,“Pockets,” our selection, showcases the ensemble’s esprit de corps, as they wend their way through the lilting composition. Serry’s playing is as colorful and expressive as ever.
Jazziz Magazine